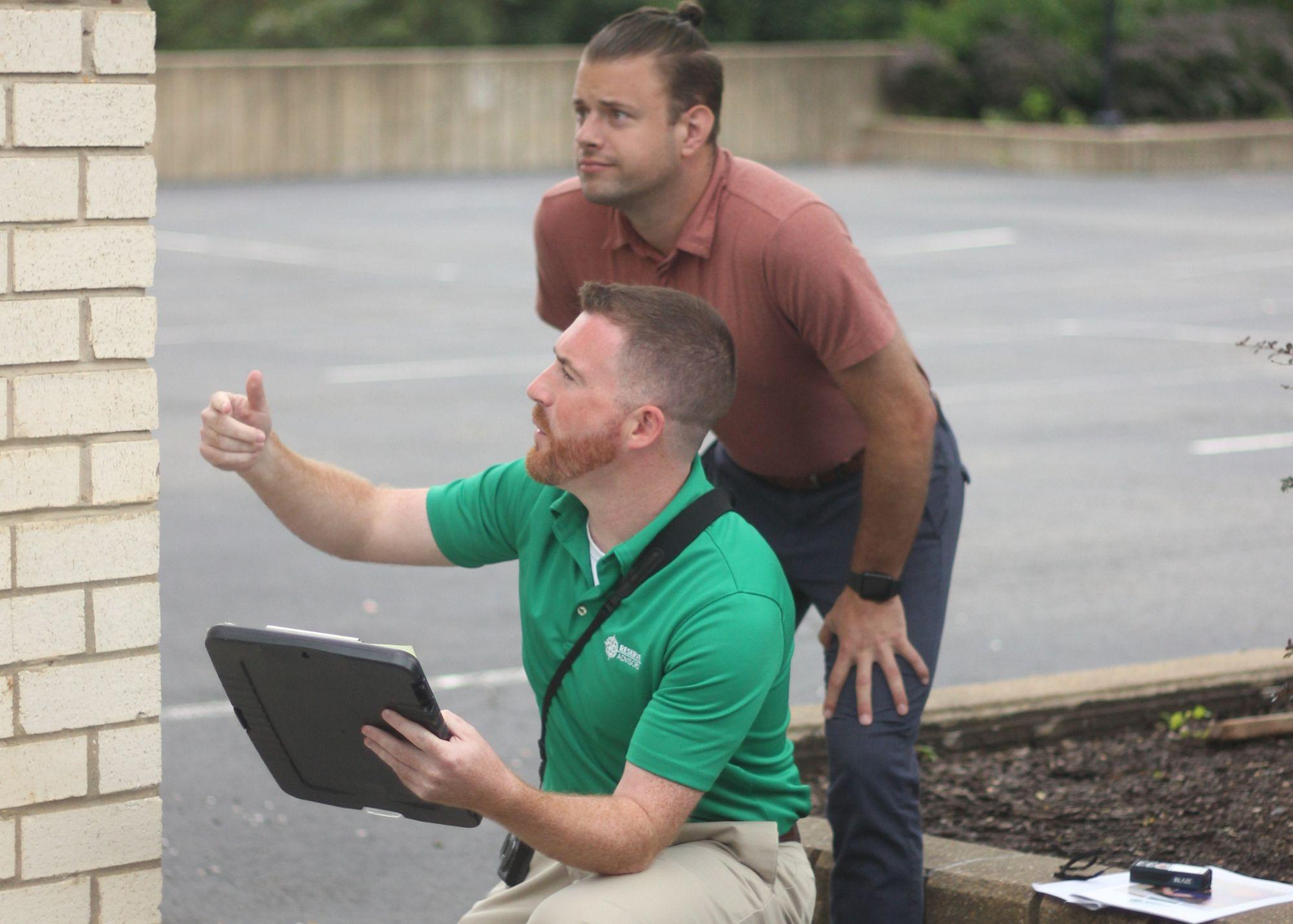 Reserve Studies – Does Your HOA Need One?

As awareness regarding reserve studies continues to grow, many associations that have not yet commissioned one are asking themselves, “do we need one?” While this question is easy to answer in states such as Florida and Maryland who recently put into place legislation requiring reserve studies, in states without a legal requirement, the question remains. 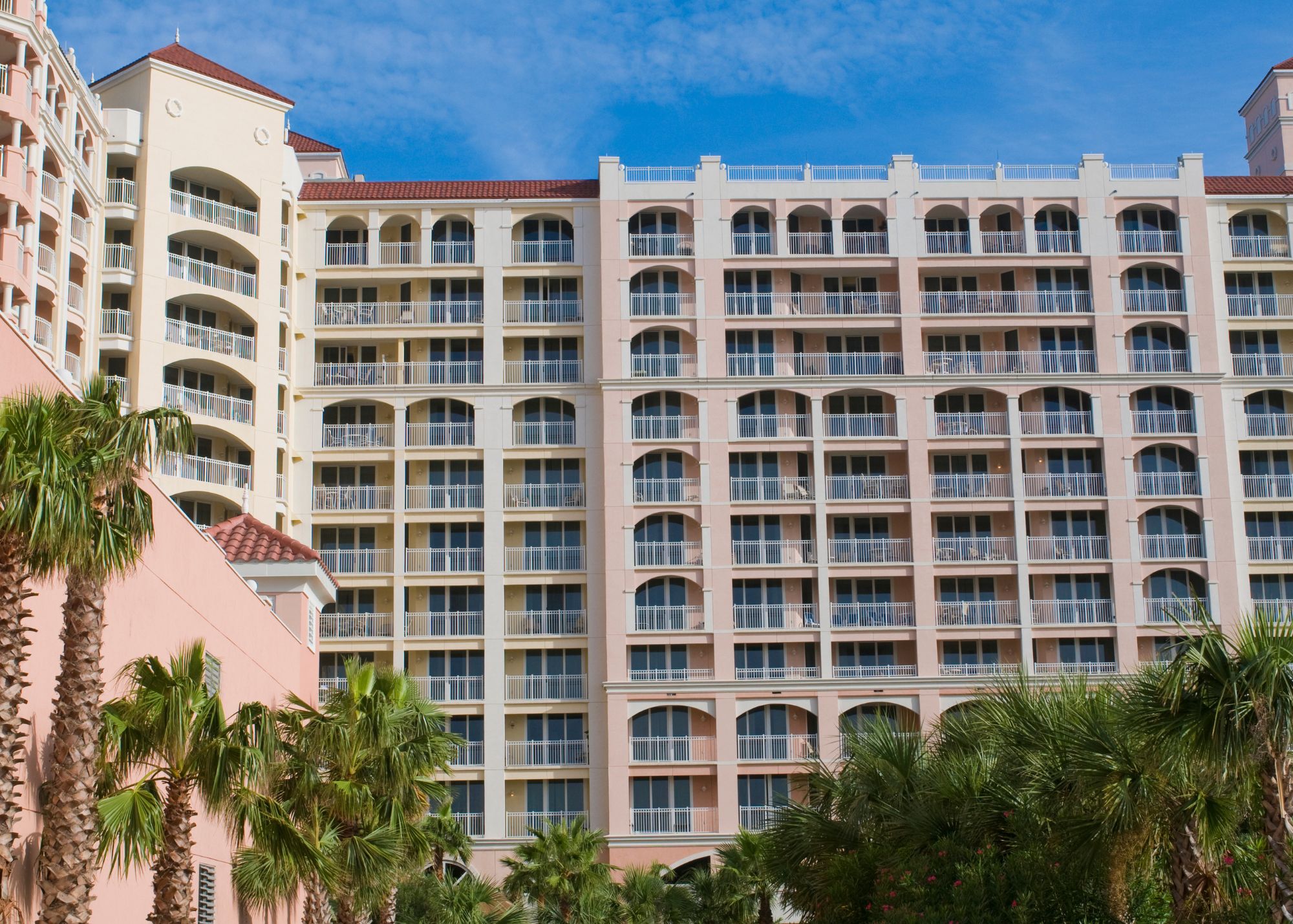 Introduced and signed into law in 2022, Florida Senate Bill 4-D establishes requirements for structural integrity reserve studies and funding for condominiums and cooperatives. 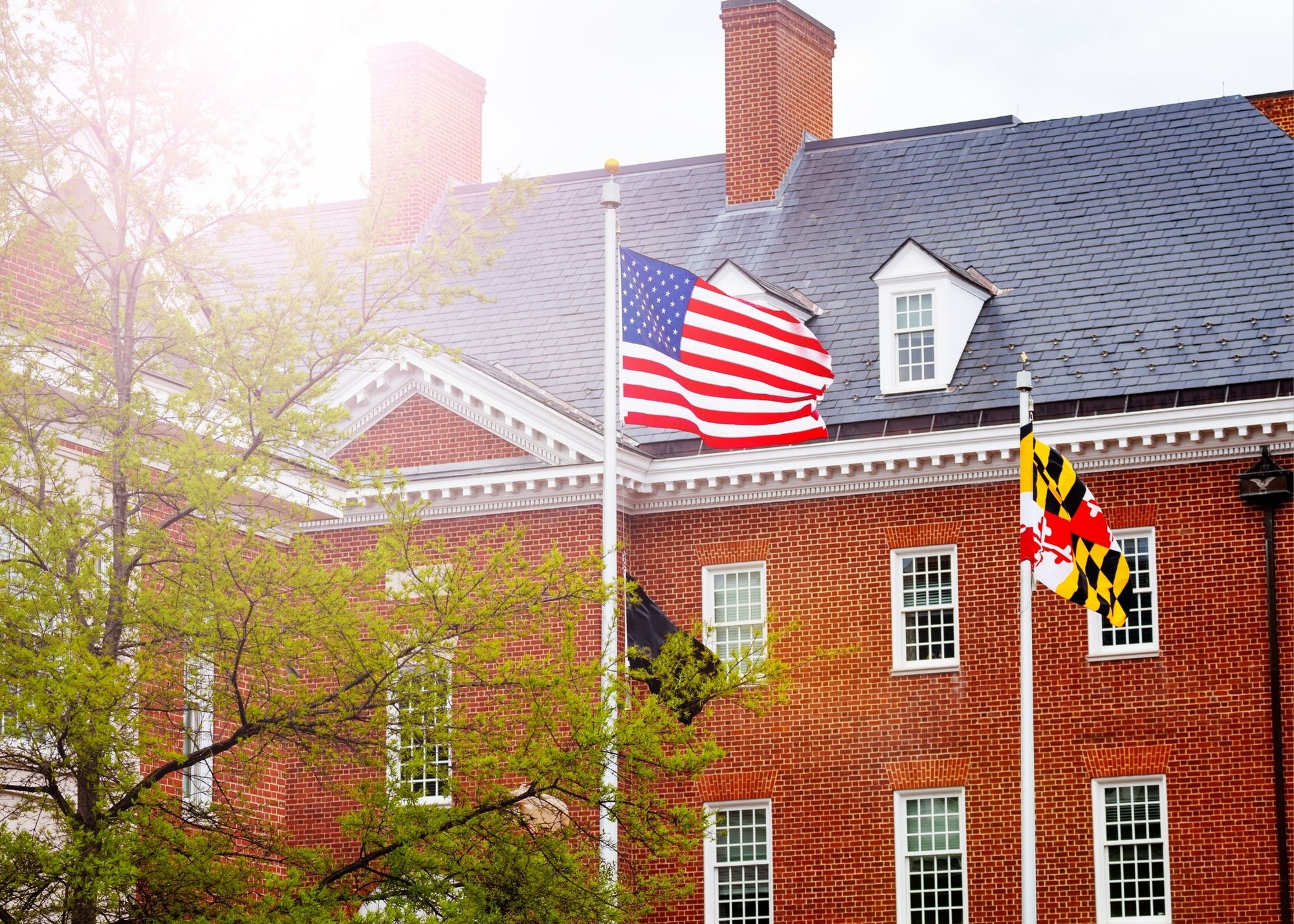 Introduced and signed into law in 2022, Maryland House Bill 107 establishes statewide reserve study and funding requirements for condominium associations, cooperatives, and homeowners associations. Here are answers to the most common questions we receive about this new legislation! 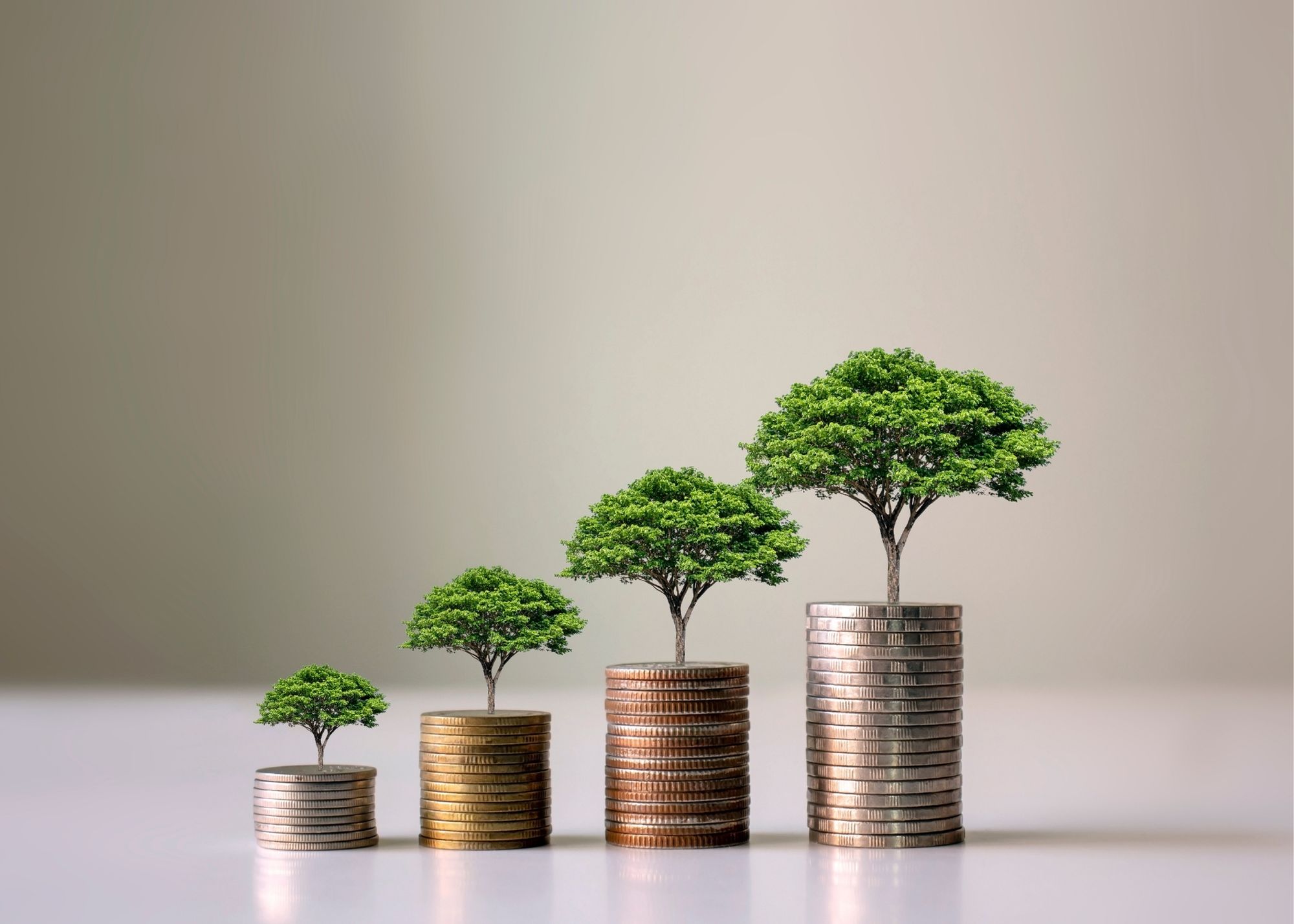 Boards and managers who want to ensure adequate funds and avoid shortfalls (or at least get into a better financial position) should familiarize themselves with common reserve funding goals and the strategies to achieve them. As outlined in the National Reserve Study Standards (NRSS), four accepted funding goals are available to community associations. 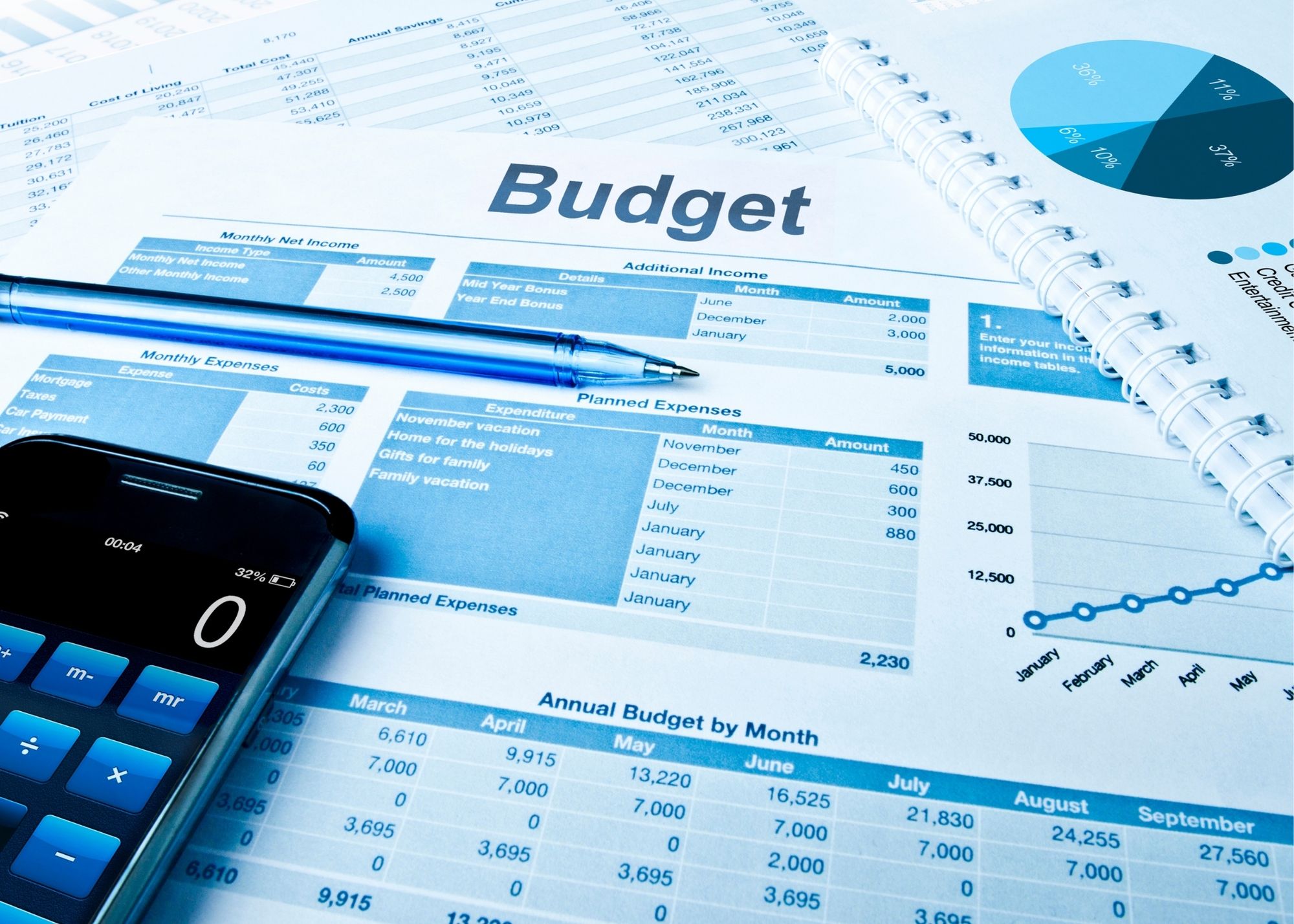 Using Your Reserve Study As A Budget Tool

With the budget season fast approaching, it’s time to seriously consider your association’s near and long-term financial needs, goals, and ultimately, its future. Capital planning is no easy feat, but having a continuous blueprint for the future is the key to a thriving community. 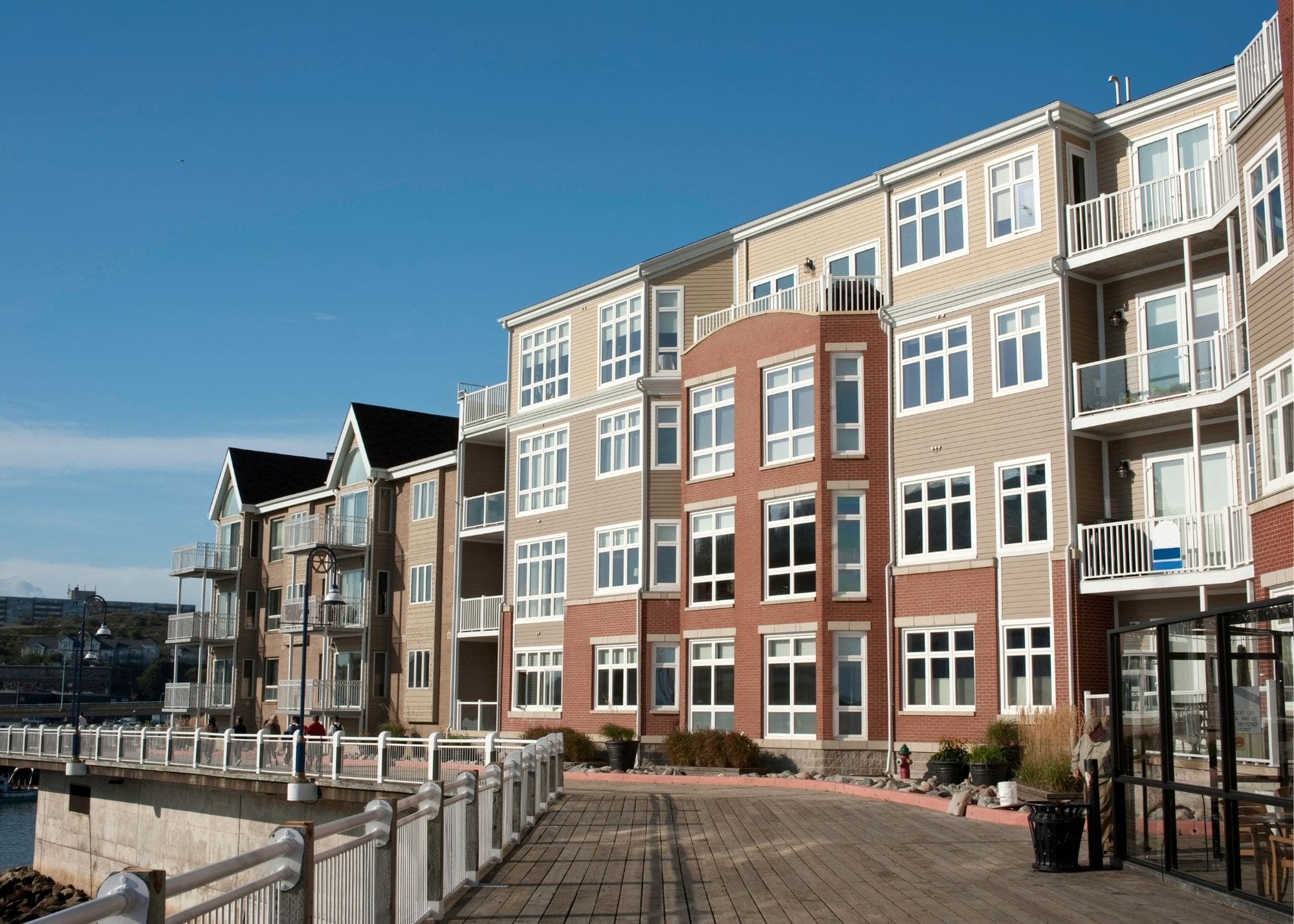 The Evolution of Reserve Studies

In 1960 in Salt Lake City, the first condo buildings in the U.S. were built. But it was prior to this, in 1947, that the concept of reserve funds was first born. First referred to as the Fire and Tornado Fund by insurance companies, early reserve funds were meant primarily for emergencies and disasters. However, it wasn’t until the late 1990s that uniform standards for reserve studies were established by the Community Associations Institute. 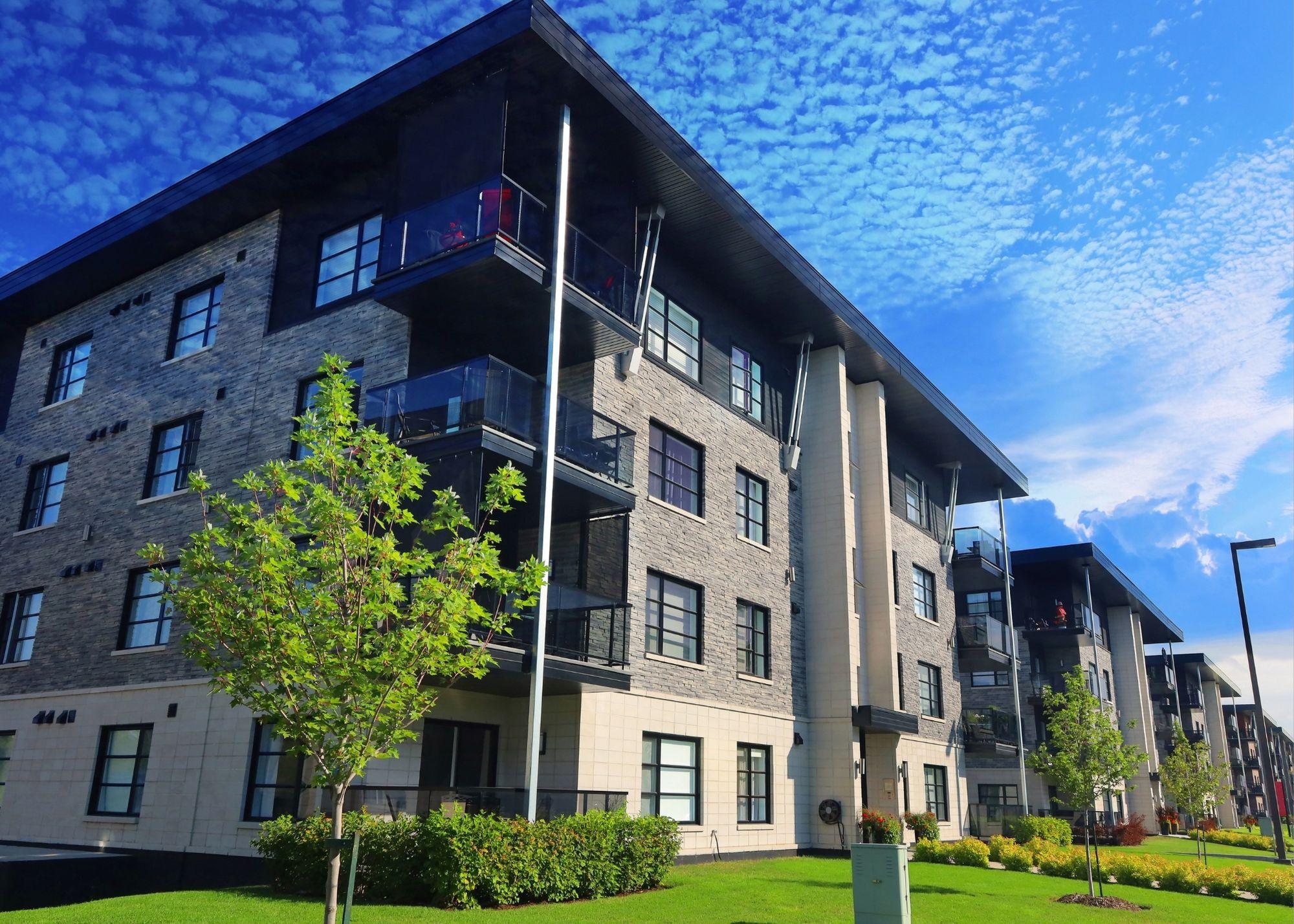 How Much Money Should Our Association Have In Reserve Funds?

When it comes to reserve funds, a common question we hear is “how much money should our association have in reserves?” The truth of the matter is, it depends. Each association is unique in a variety of ways, so the answer to this question varies widely depending on the community, its components, and its wants and needs. 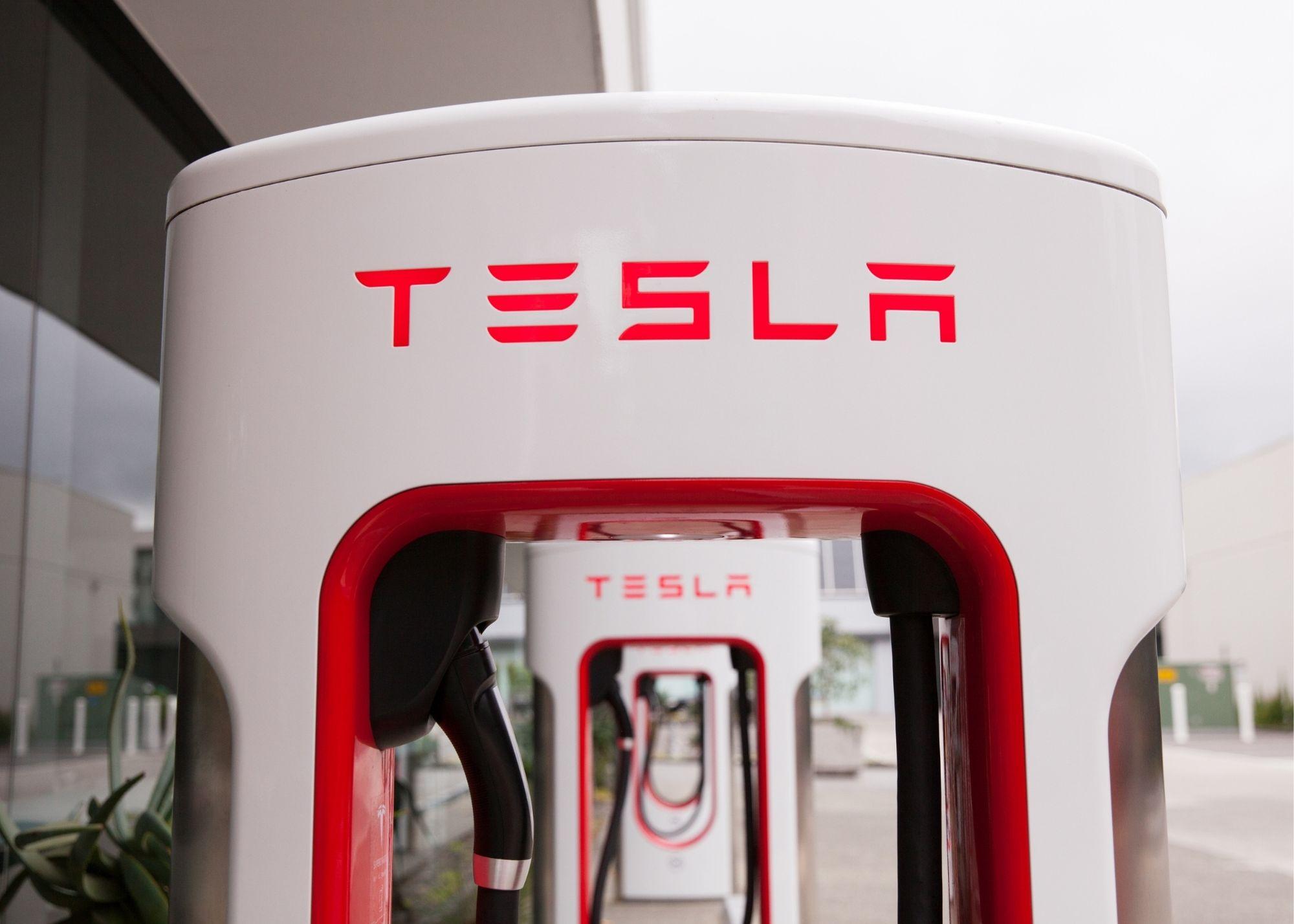 Is your community association considering going electric? In 2021, electric vehicles (EVs) accounted for only 3% of car sales worldwide. By 2040, it’s predicted that EVs will account for a whopping 58% of global passenger vehicle sales. As more Americans trade in gas-operated vehicles for electric vehicles, infrastructure needs are rapidly changing. 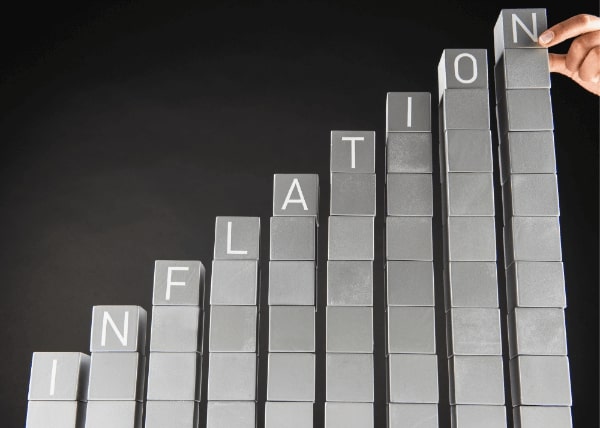 While inflation affects us all, it affects community associations and those who live there in unique ways. From something as little as a homeowner’s grocery bill to something as intensive as the cost of a roof replacement, the effects of inflation can be felt far and wide in association living. 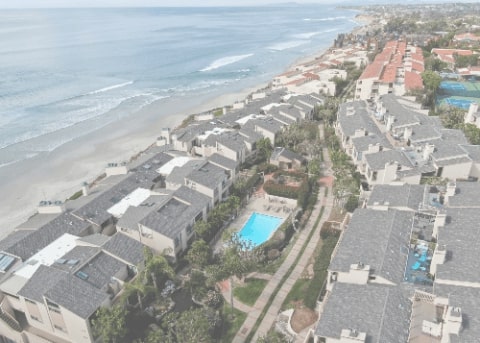 What Components are Included in a Reserve Study?

When it comes to a building or home, the entire structure is only as strong as its foundation. Similarly, when it comes to planning for your community’s future, the scope of work, or component inventory, serves as the foundation for a reserve study provider to conduct a thorough review of your property. 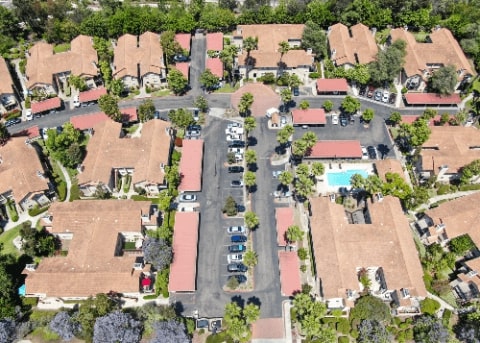 The classification of property helps assure that future boards understand whether reserves, the operating budget or homeowners fund certain repairs or replacements and also assists in preparing annual budgets. Furthermore, it helps establish an accurate scope of work when commissioning a reserve study. 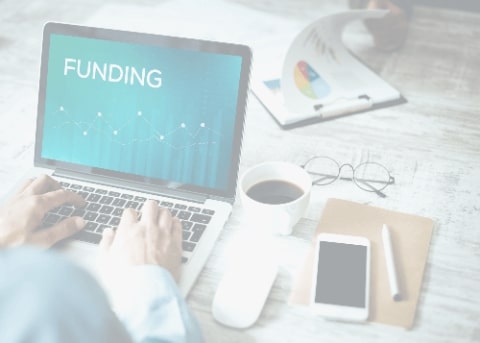 When it comes to financing capital replacement projects, there are several funding options available to associations. Ideally, an association will have enough in reserves to complete the project in a timely manner, but there are other options accessible if this is not the case. 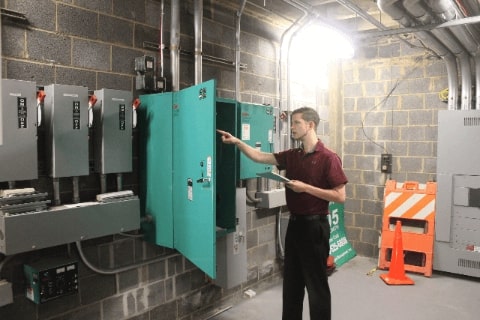 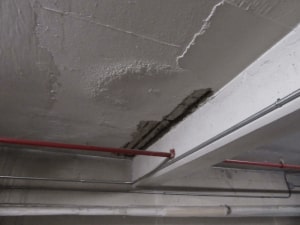 Too often with aging buildings, maintaining aesthetic elements becomes more important than maintaining building integrity. Understanding your aging infrastructure’s ins and outs, board liability, insurance, and practical steps for your board or association to take are all part of the world of building and community management. 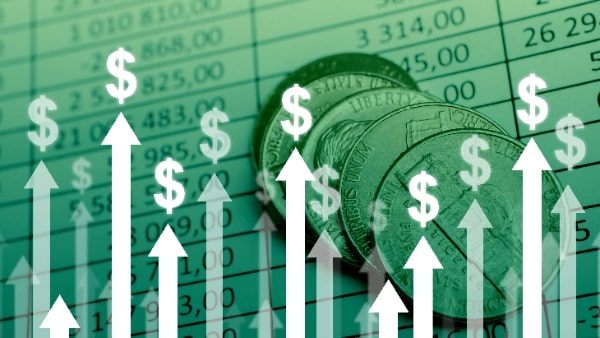 We are often asked, “how can my association account for supply chain issues and rising costs when addressing our capital planning needs?” Unfortunately, this question often times arises when a community is in the thick of addressing urgent capital projects.